Can’t imagine the world before social media? Well then it should be even harder to imagine the world before internet. Sure, the internet most millennials grew up with barely resembles the high-speed on-the-go service we have today (cue the dial-up tone), but we are still spoiled compared to the generation before us. Since we’re in the business of networking, we thought we’d throw it back to the days before BizDate, when networking was a bitch. 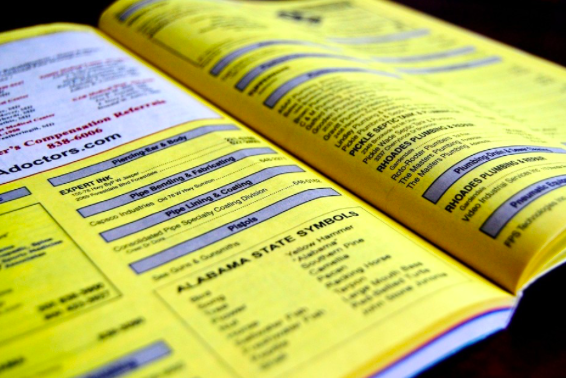 ​Using the phone book was nearly as bad as having to use the dreaded dictionary (yes, there was a time before Google definitions). If you wanted to find someone in a specific field, the easiest way would be to browse the yellow pages. Before the world went paperless, you’d receive one of these clumsily sized books in the mail nearly every month. Perhaps the only upside of networking via phonebook is you didn’t run the risk of getting Catfished! 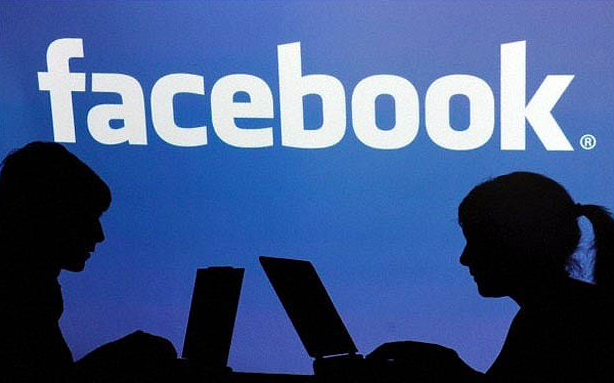 While not as user-friendly, fun, and networking-driven as BizDate, it goes without saying that Facebook is strides ahead of the phone book.

While I’m still a sucker for snail mail (few things excite me more than receiving a letter that’s not a bill), sending mail made networking as slow as…a snail (sorry I had to). Once you had the contact info of the person you wanted to meet, it could take up to a month for them to receive your letter. By that time they probably didn’t even remember who you were. 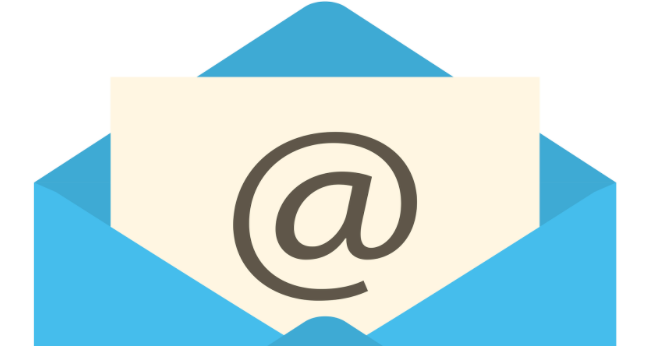 It’s. Just. So. Easy. If only there was a way to protect ourselves from drunk-emailing, this networking method would be fool-proof. 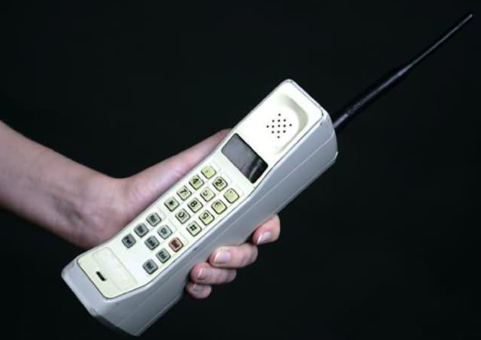 Ask around, and you’d be hard-pressed to find a millennial that genuinely enjoys calling people on the phone. If this heinous act gives you anxiety when you’re calling your best friend, imagine how hard it would be to call someone you were looking to network with. Calling people on the phone is like acting in a play; you only have one shot to do it right. 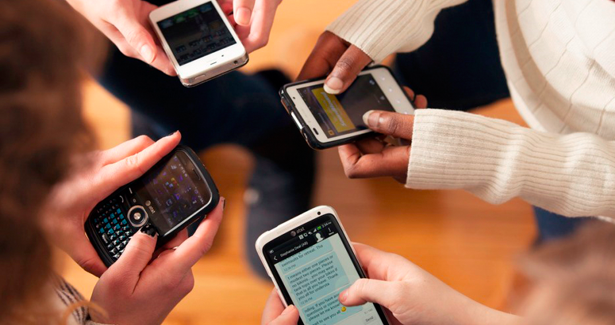 No group threads. No emojis. No quick, hellos. No akward-free goodbyes. This is not the plot to a new Stephen King novel. This is the story of a time before texting ruled the world. Good thing we don’t need to revisit it anytime soon. 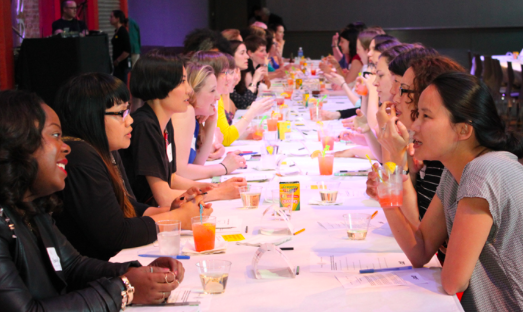 Whether you were looking to meet a partner, a friend, or a mentor, in the early 1990’s attending meet and greets was one of the most popular ways to network. Some functioned like a conference, with team building activities everyone participated in. Some functioned like speed-dating, where two people met briefly to proclaim their elevator pitch before moving on to meet the next person in line. This method of networking was super forced, and typically the results weren’t successful. 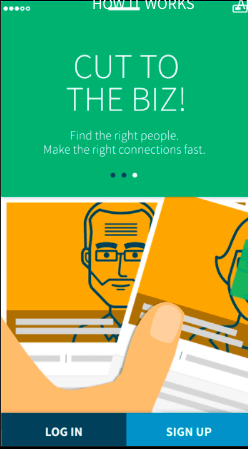 Welcome to the future, where meeting someone face-to-face is not the first step in deciding whether or not you’ll pursue a relationship. We make networking quick, easy, and more effective than ever before.

TGFTF: Thank God For The Future. What’s even cooler than knowing all these solutions exist when we need to network? BizDate includes ALL of these features in one, easy-to-use app. Thanks to us, networking has never been easier.

6 TIPS FOR INTRODUCING YOURSELF