College went by in an instant. One minute I’m staring at my freshman roommates, afraid that one of us might kill each other because we’re confined to a 10×10 room. The next, I’m staring blindly into a flashing light, graduation cap in tow, as a photographer is snapping a photo of me receiving my diploma. Now that it’s over, now that I’ve successfully landed several jobs, traveled the world, and eaten my way through Queens, Brooklyn, Manhattan, Staten Island, and the Bronx, I want to share a bit of advice with all of you dough-eyed freshman. Networking is key. 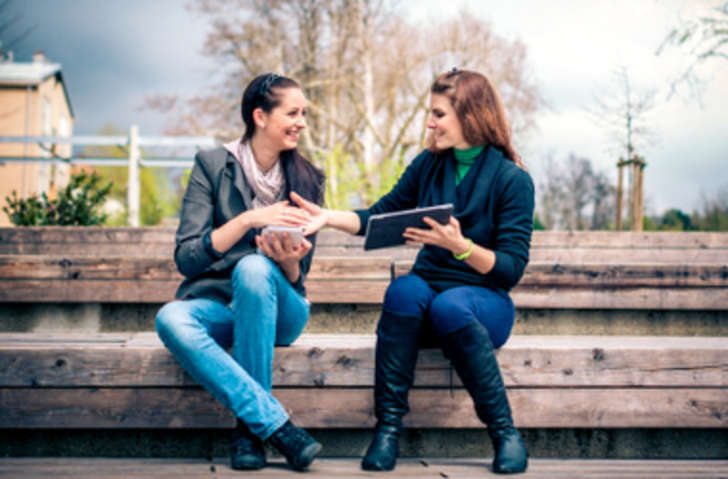 In the working world, and especially in places like New York City, it’s all about who you know. I landed my first internship because a mutual friend of mine had a parent that was also employed by the company. I landed my job, because I met the right people during my second internship. And my second job? Well, that was all thanks to a friend’s boyfriend. The list goes on.

I recently spoke for a class of intern students at my alma mater, and quickly realized one thing:  None of them recognized the importance of networking. None of them understood that they’ll need to rely on warm introductions to open doors for them in the future. None of them truly recognized just how important it would be when asking for favors that could quite possibly determine their career. 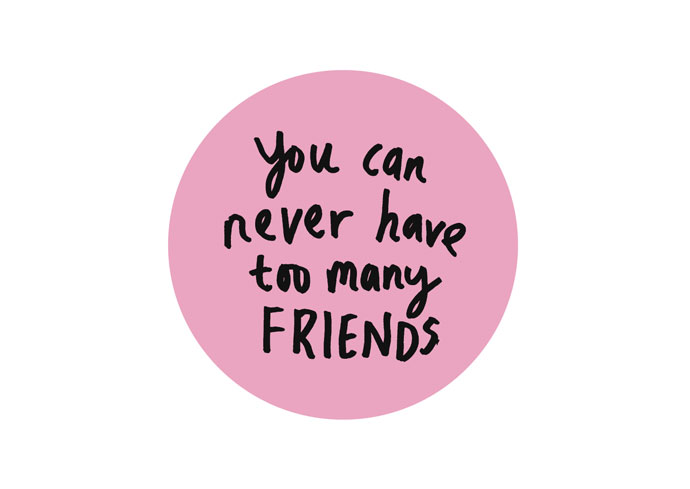 Meet people. When you’re feeling uncomfortable advocating for yourself, take it as an opportunity to embrace your fears, and advocate for yourself even more. Make yourself known everywhere you go. And when in doubt, think of my motto:

“I’ve have too many friends.” -Said no one ever.

NETWORKING IN THE EARLY 90’S VS. TODAY​