The 2016-2017 school year was a doozy to say the least. Between the shift in the political climate to the birth of Migo’s Bad and Boujee, we were all in for a wild ride. Give yourself a pat on the back for graduating, and then check out these eight fellow graduates that are pretty much the dopest around.

FROM PRISON TO IVY LEAGUE 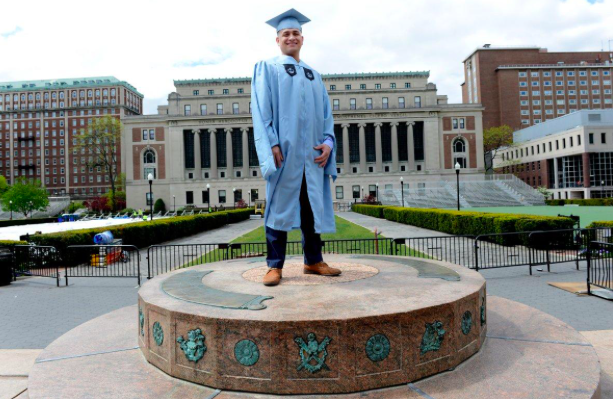 “I was a bad kid,” said Richard Gamarra in a recent interview. The Columbia graduate certainly had a unique path that led to his ivy league degree. At the mere age of 15, Gamarra joined the Latin Kings, one of the most violent and notorious gangs in America. After several criminal charges, he found himself in a maximum security prison. The prison had a program with Bard College, and it only took one professor to change Gamarra’s life for good. The professor also taught at Columbia, and convinced Gamarra to apply. Once he left prison, he attended a CUNY school and maintained a 3.95 GPA. With his professor’s words of encouragement ringing in his ear, he took a leap of faith and applied for Columbia. “We need to provide opportunities for people so we can break this cycle of recidivism,” Gamarra said. His goal is to work with schools in the future so that they can provide others with the same opportunities Gamarra was granted.

African American Students at Harvard raised $27,000 dollars for a private graduation ceremony that honors their race. The ceremony will include 125 students, both undergraduate and graduate levels. The ceremony isn’t about segregation, but instead is viewed as a chance to reaffirm the support that the entire campus has for its African American students. 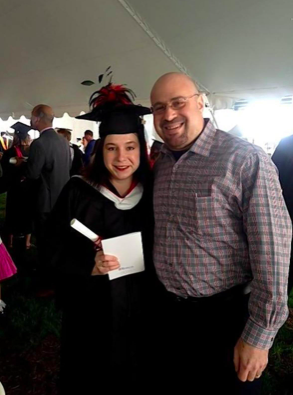 Julie Charnet didn’t think she’d ever look back when she heard her high school doors clank behind her. Charnet knew that to obtain a job, she’d likely need a G.E.D at best. She landed an office job with a firm in New Jersey, and had financial independence from her family at a young age. But Charnet still felt unsatisfied. She knew deep down, she wanted more. So she went out and got it. At the beginning of May, Charnet graduated UPenn, a prestigious college in Pennsylvania. “It took two decades. I hope others don’t wait as long to resurface. My status as high school dropout will never change. But I’m a high school dropout with an Ivy League diploma,” Charnet writes. She is proof that it is never too late to pursue your dreams. 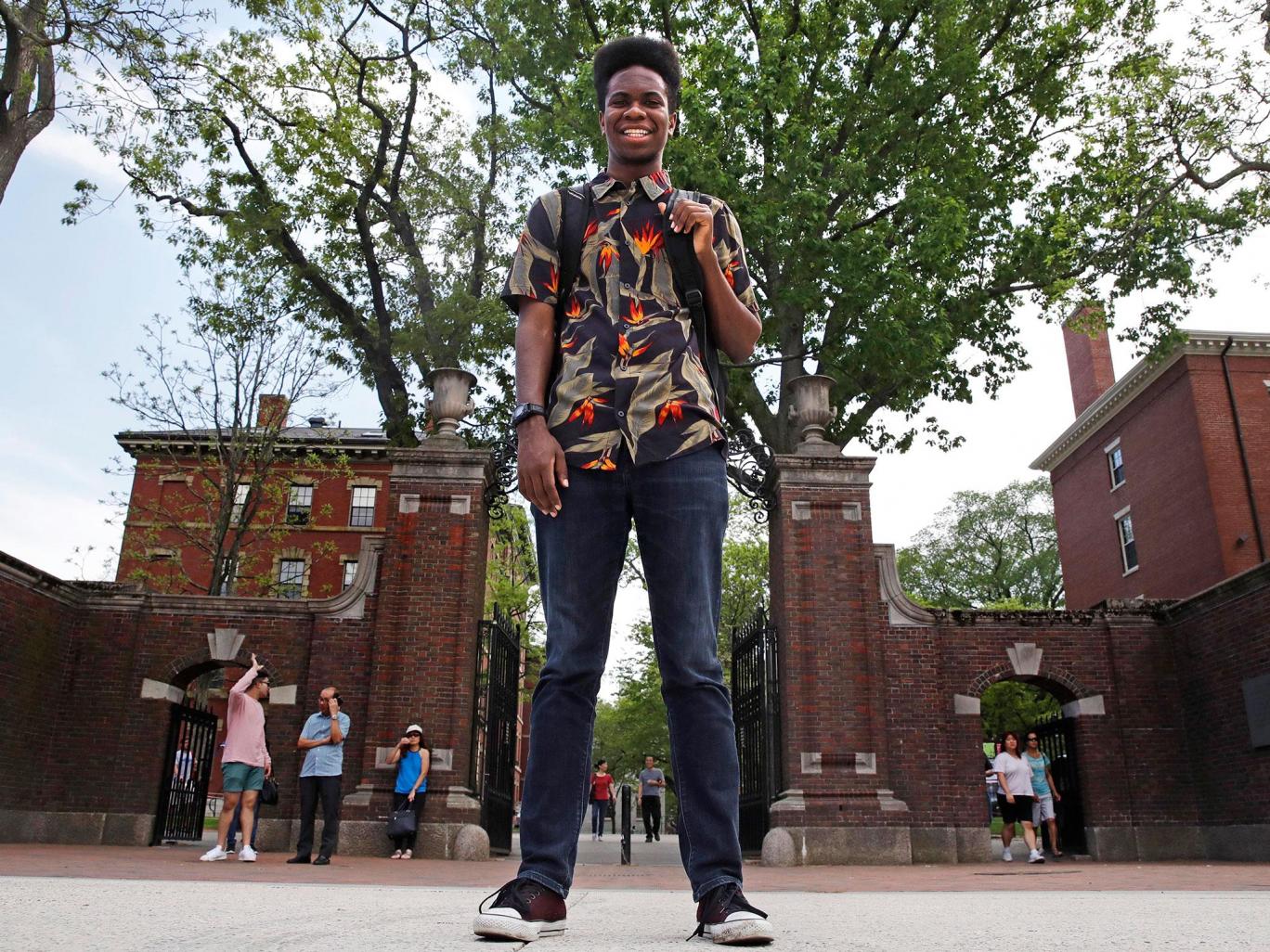 Obasi Shaw graduated from Harvard with honors this spring. This brilliant student made university history by submitting his thesis in the form of music. Liminal Minds, the title of the rap album that Shaw submitted, is based off of Geoffrey Chaucer’s seminal 14th century piece, The Canterbury Tales. Each track is from a different person’s perspective and explores black identity in America. Shaw is only an undergraduate, and submitted the thesis in order to be considered for an honors degree. He received the second-highest grade in the department. It’s really refreshing to see universities rewarding such an artistic and unique approach.

THE SPEECH HEARD AROUND THE WORLD 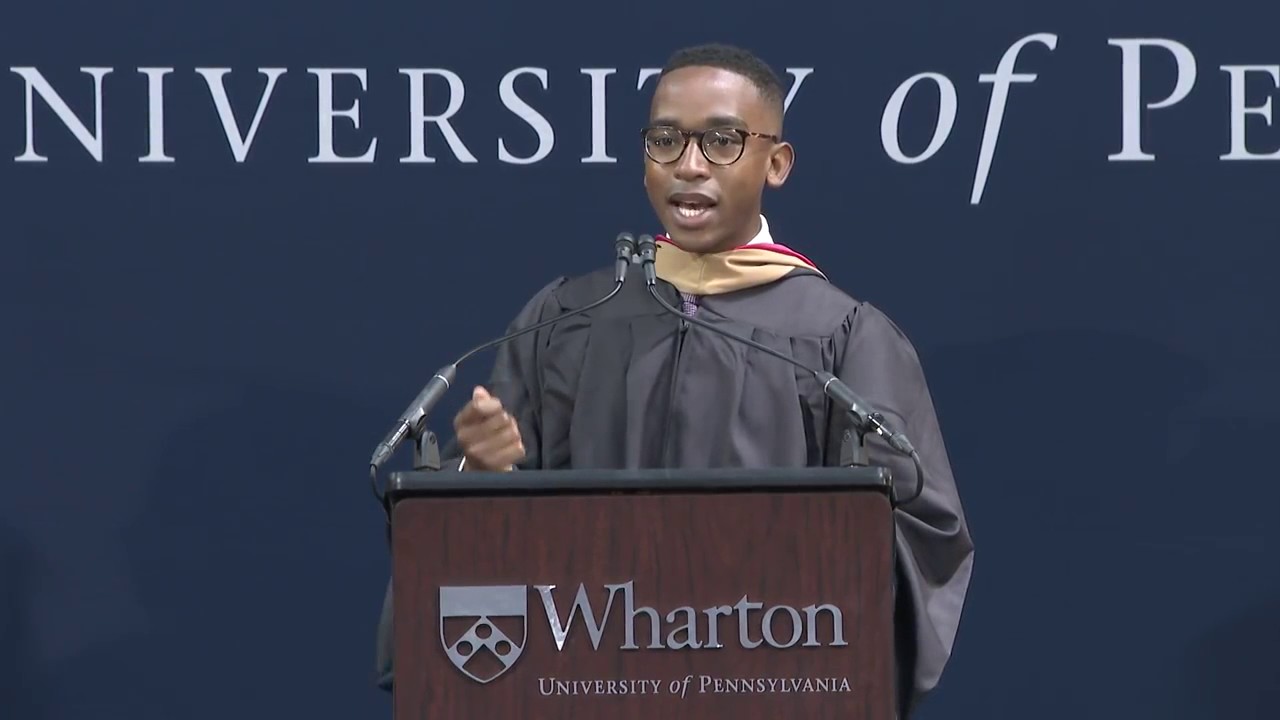 Need a little inspiration to get through the day? Listen to this inspiring speech from Wharton graduate, Dante Pearson. We’re going to let it speak for itself, because we couldn’t say it any better.

FIRST IN THE FAM 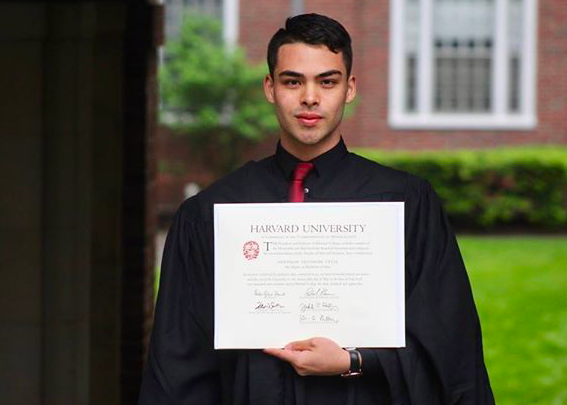 Shannon Satanori was the first in his family to graduate from college, and that college just so happens to be ivy league. With tuition on the rise in the United States, and the competitive edge of elementary through high school education increasing, these situations are becoming increasingly less common. One’s socioeconomic status should never determine your ability to achieve higher education. Satanori shouldn’t be the example, he should be the rule.

STANDING UP FOR WHAT’S RIGHT 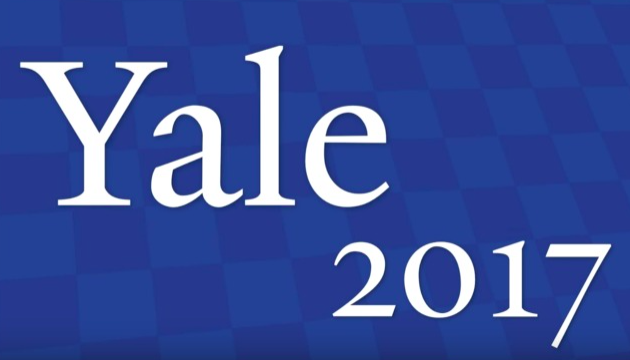 Remember this 2015 controversy? Students Alexandra Zina Barlowe and Abdul-Razak Zacharia who stood up to an ignorant teacher at Yale University graduated with honors from the ivy league school this May. The two created a petition to fire a couple of professors that made ignorant comments regarding a school policy on the sensitivity of cultural appropriation on Halloween. It is important for colleges to support their students, and allow their voices to be heard when misconduct arises from the school’s end.

4 WAYS TO TAKE A CONVERSATION TO A WARM INTRO WIN