College orientation is a scary, thrilling, incredible time in any students life. Most students invested in their orientation week are freshman, meaning it can be either incredibly lonely or incredibly fun. Luckily, several schools across the U.S.A. are focused on making this week extra special for their incoming students. We've rounded-up the coolest college orientations around. 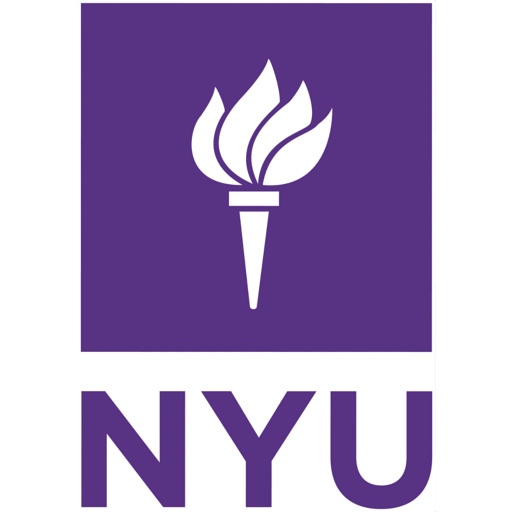 There's no business like show business, and no school knows this mantra better than NYU. The focal point of their freshman orientation is a series of performances. From an a cappella sing-along to a theatrical productions, a fun time is had by all at this New York school. 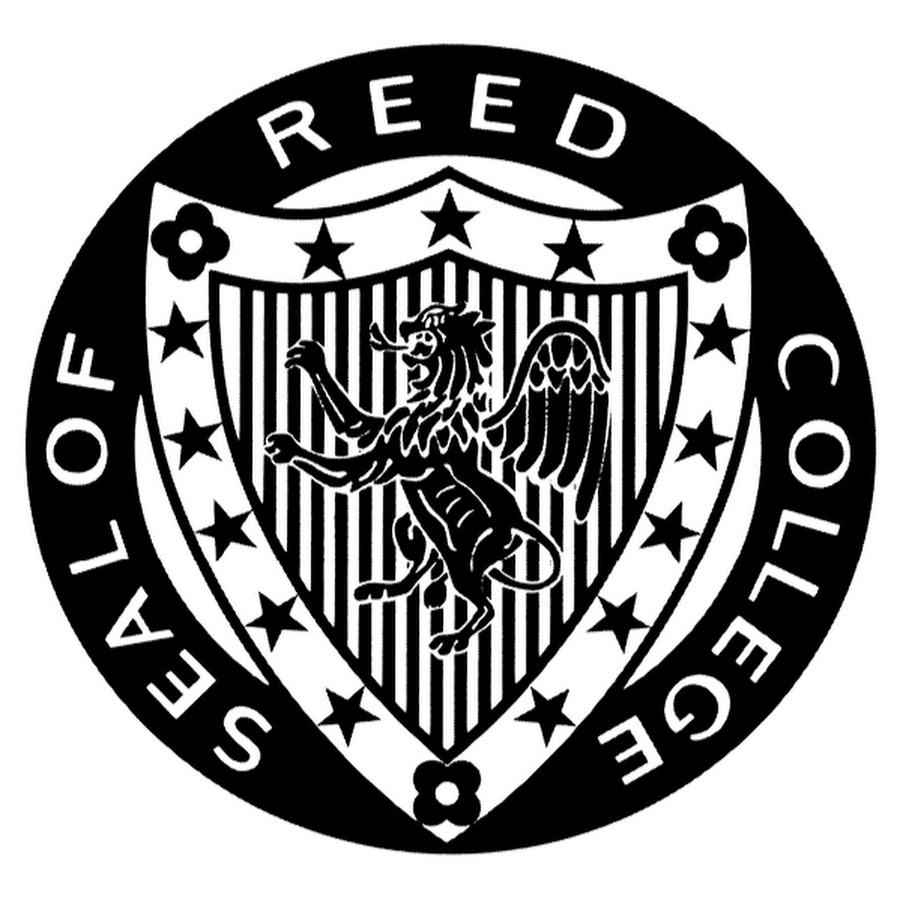 This eclectic school embraces it's quirky reputation during their orientation week. Highlights from previous years include an aquatic screening of Finding Nemo, and a haircutting station for any brave students willing to rock a mohawk. 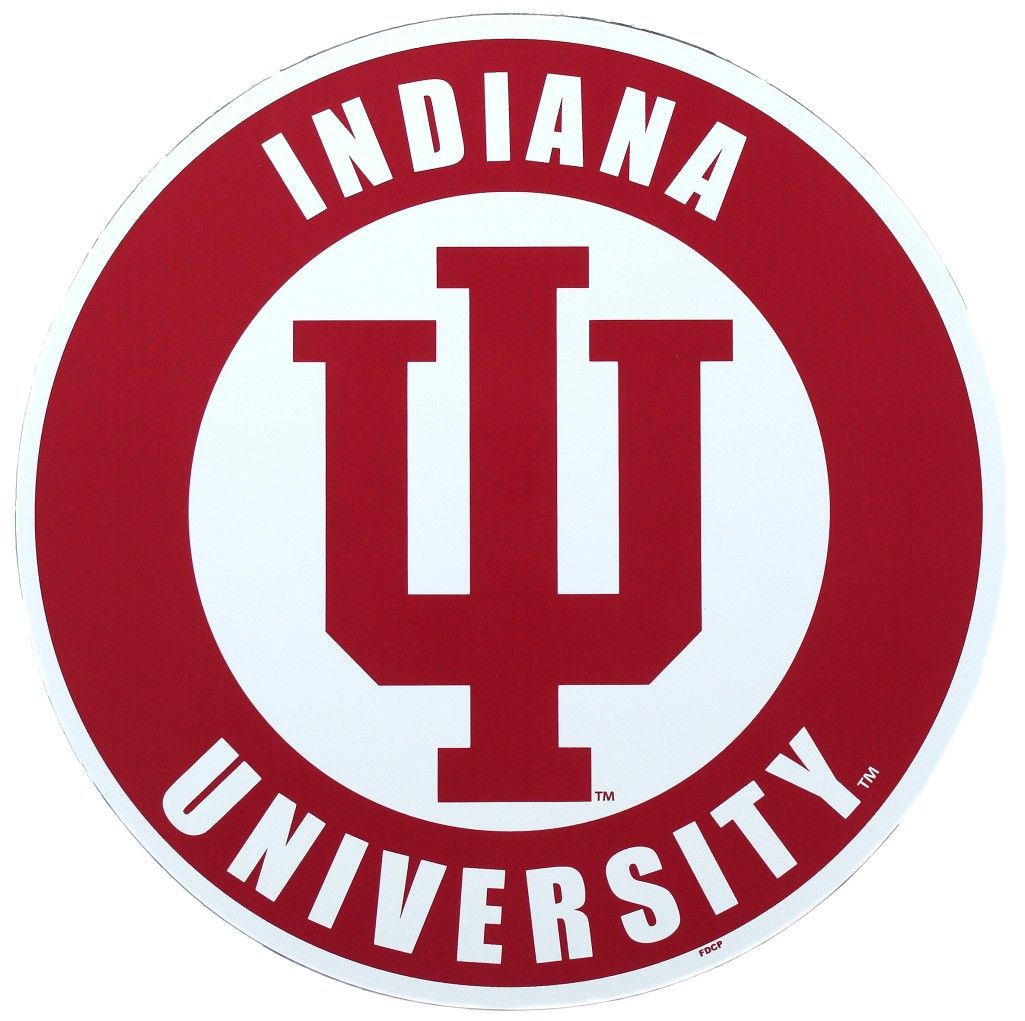 Indiana University may take the cake for the coolest orientation celebrations. This school throws a party called CultureFest where students can taste food from around the world, salsa dance, get henna tattoos, and enjoy an after party in the school's museum. 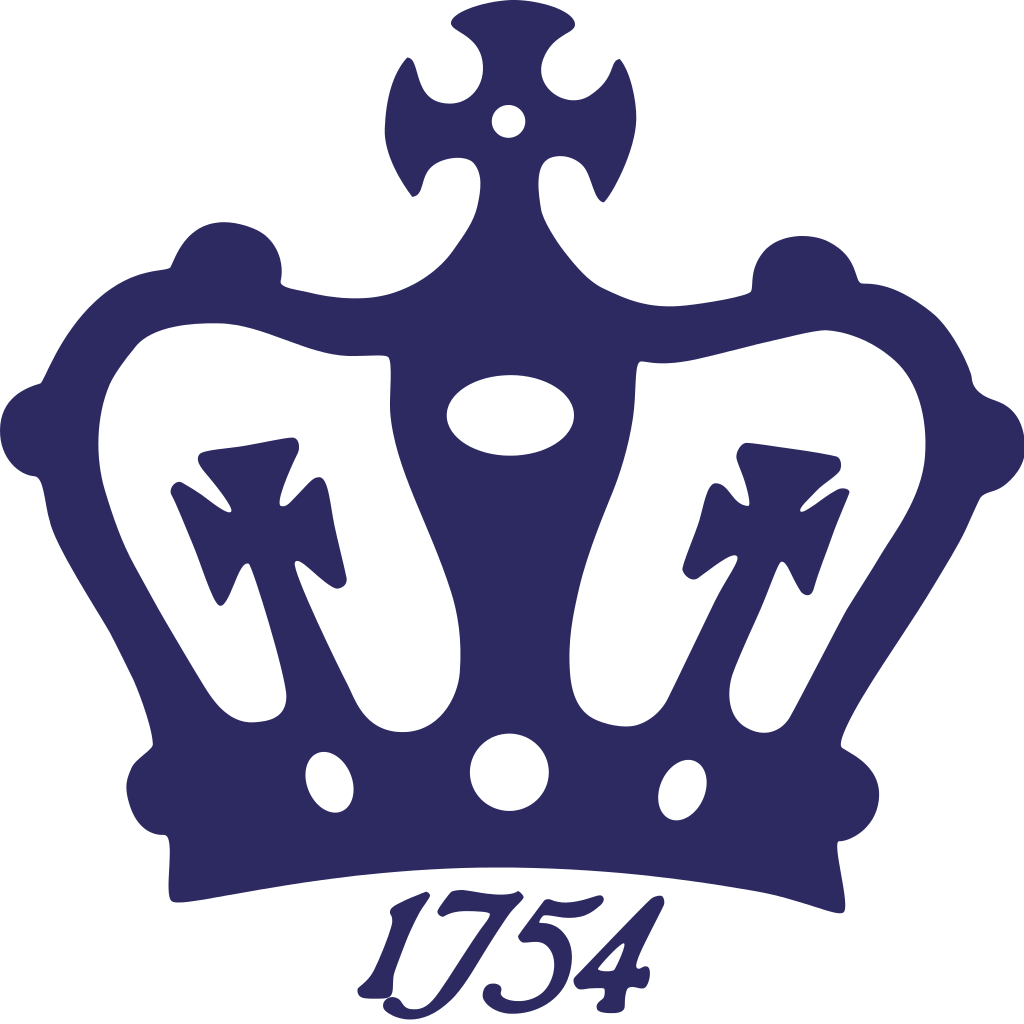 Columbia embraces New York's sophistication with an unforgettable orientation lineup. From jazz concerts, to museum outings, to rooftop movie screenings, this school showcases the best of New York to welcome their freshman students. 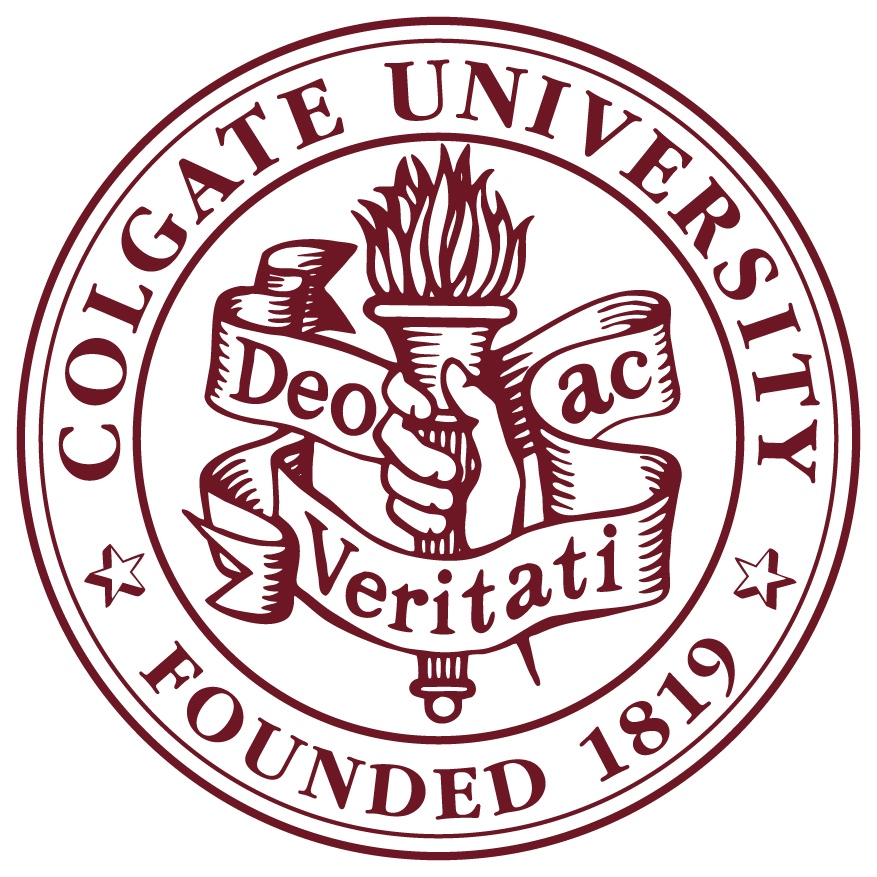 While the orientation events for their entire student body aren't too shabby, Colgate holds a pre-orientation for their journalism students that would make any freshie consider changing  majors. Students work together during this pre-orientation to produce an issue of their school newspaper, Maroon News.